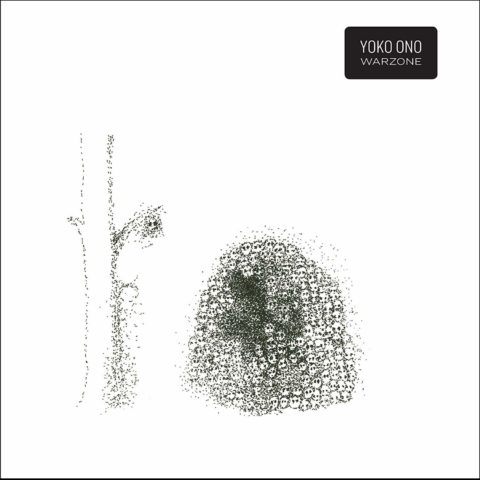 At the age of 85, and after a lifetime dedicated to the cultivation of peace and art, Yoko Ono deserves a bit of a ramble through her past. And yet Warzone, a collection of reworked songs originally from 1970 to 2009, is not just nostalgia, but also comfortably one of the best pieces of work she’s produced in years. Thomas Bartlett, who’s previously collaborated with Sufjan Stevens and The National, co-produces with Ono, and his keyboards and electronics provide a subtle, varied bed for the singer to emote over.

Sometimes the music is cacophonous, as on the opening title track, originally released in 1995, with its gunfire percussion and martial prepared piano, or on the freeform Why (1970); at other times, however, there’s a sense of melody that will surprise those who wrongly believe Ono to be avant-garde for the sake of it. The playful Children Power is reminiscent of her disciples Deerhoof, all wiry guitars and questing drums, while Teddy Bear is borne on exquisite modern classical piano, until children’s voices appear and the whole thing turns a little disturbing.

Despite the album’s title, though, and its grotesque artwork (also by Ono), there’s a tenderness at play here; Now Or Never is primarily acoustic guitar, while I Love You Earth is a heartfelt, affecting ballad: “I love you, I love you, I love you, Earth!” On Woman Power, originally from 1973’s Feeling The Space, Ono repeats some new lyrics as the guitars summon up the spirit of her trailblazing early work with John Lennon: “I’m the past you hear…” Either way, she sounds more vital and accessible than ever before.