there's a riot going on 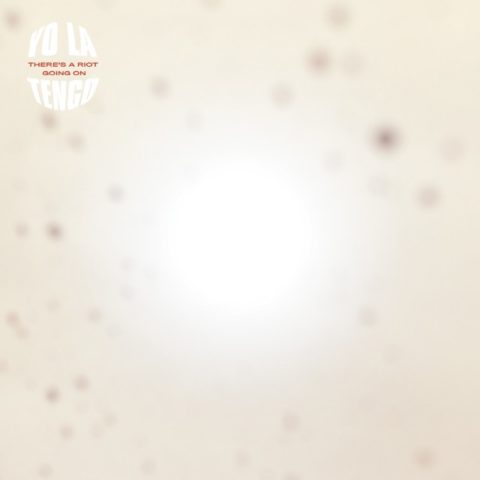 For the last two decades, most albums by this New Jersey trio, doyennes of indie-rock, have had a theme – the nocturnal hush of …And Then Nothing Turned Itself Inside Out, for example, the piano-based, jazzy Summer Sun, or the compact, polite Fade. To be similarly reductive, then, the band’s 15th LP There’s A Riot Going On is perhaps their ambient record.

Warm and expansive, it can pass by in the background as exquisitely as Brian Eno’s Music For Airports, and yet with closer listening reveals all kinds of aural landscapes. Despite its subtleties, much of it is propelled by the organic motorik drumming of Georgia Hubley, over which guitars, keyboards and all manner of sounds float. Recorded on computer – a first for the group – by bassist James McNew, There’s A Riot Going On is studded with languid, beautiful instrumentals, from its opener You Are Here to the halcyon wash of Shortwave. Throughout its 63 minutes, there are also jaunty pop songs like Polynesia #1 and Shades Of Blue, more driving pieces like the sublime She May, She Might and For You, and ethereal wonders such as Forever and the percussion-led Out Of The Pool. Lyrics are often spoken, murmured or softly intoned, and never intrude into the heady atmosphere.

Individually, none of the 15 songs here would rank among the likes of Everyday, Sugarcube or Autumn Sweater as highlights of Yo La Tengo’s career, but that’s not the point of There’s A Riot Going On. Instead, more than any of their previous albums, this is a journey, an immersive tone-poem – and not one of the songs here breaks the spell. As such, this is one of the finest records YLT have yet produced.