Visions Of A Life 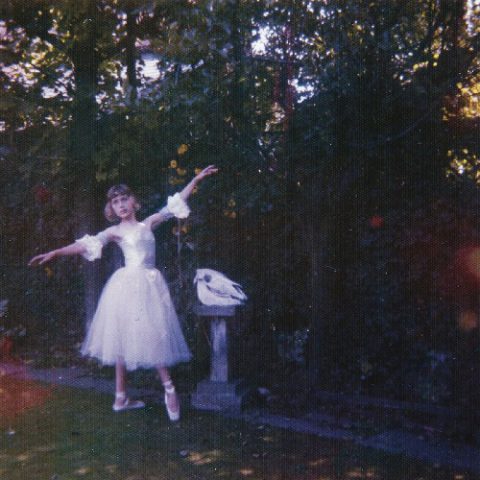 Wolf Alice have accomplished a hell of a lot since their formation at the start of the decade – their debut album, My Love Is Cool, hit No 2 in the UK in 2015, and they’re even the subject of On The Road, director Michael Winterbottom’s own rock documentary.

For their eagerly awaited second album, Visions Of A Life, the four-piece have taken the opportunity to expand outwards in every sonic direction. Sometimes they’re noisy: Yuk Foo recalls the grungy, Pixies-esque sound of their debut, but turbocharged, while Space & Time is like a fuzzier version of Ash’s Jesus Says before it takes on Real Estate in its middle section.

At other times, though, Visions… finds Wolf Alice moving into more sun-dappled, dreamier territory. The album’s opening track Heavenward recalls Lush with Ellie Rowsell’s cooing harmonies, while single Don’t Delete The Kisses is synthy shoegaze pop, with hardly a guitar in earshot. Planet Hunter features Mellotron and finds the four-piece seemingly taking inspiration from Belly or Throwing Muses rather than the Breeders, and the acoustic After The Zero Hour seems to mix psych-folk and Enya. Rowsell isn’t just shouting or muttering anymore, either – there’s even a kind of very English rapping on Sky Musings.

The most ambitious song is undoubtedly the closing title track, though, which stretches out for eight minutes; beginning with a stoner-psych groove reminiscent of Thee Oh Sees, it moves through motorik indie that recalls Deerhunter, before it settles on a mighty, slower end section.

At times, Visions Of A Life is something of a grab-bag, with the group trying out every trick they can imagine. The peaks of this brave record, though, like the title track itself, are formidable. The mainstream won’t know what’s hit it.