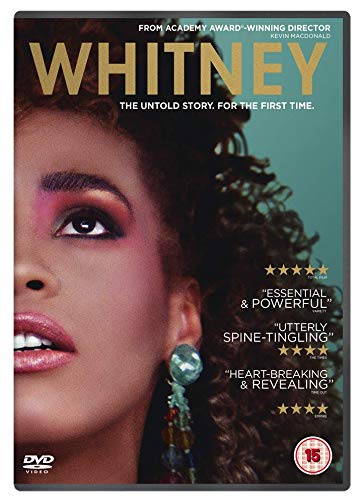 Legacy management is an increasingly significant business as estates and record companies sensitively administer the posthumous careers of their artists. Significant projects along these lines this year have included ‘new’ albums from John Coltrane and Prince and this authorised documentary on Whitney Huston.

To an extent, this is the official riposte to Nick Broomfield’s doc from last year, Whitney: Can I Be Me?, which covers much of the same ground. What’s the difference, you might ask? Director Andrew Macdonald has better access – though it is possible that protective agendas inevitably colour the project. But Macdonald’s film contains at least one bombshell – but it is saved until late in the day, as if its grand reveal alone explains all of Houston’s struggles. Whitney follows the current pattern of gone-too-soon docs. While it is no Amy, it does at least capture something of Asif Kapadia’s film: the fury of public judgment that turns to pity far too late in the day.