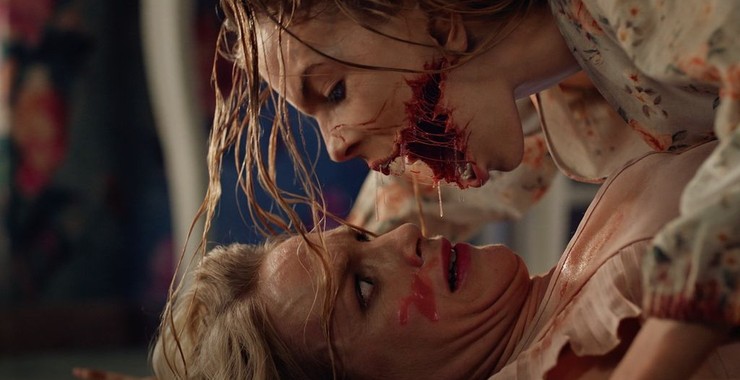 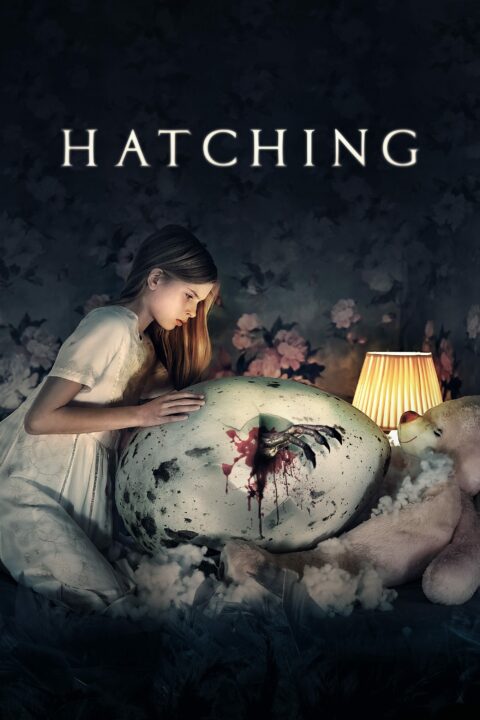 In need of a new horror to kickstart your 2023? You won’t need to do much better than 2022’s Hatching, from Finnish director Hanna Bergholm. The film received its premiere at the Sundance Film Festival last year and achieved instant acclaim across the board. With striking performances, suspenseful sequences to ensure you stay alert to the screen and a score that only adds to its general mystique, it’s a triumph that is in need of a larger audience.

Hatching centres around a young family who appear to have everything; the family consists of a social media obsessed mum (played to horrifying perfection by Sophia Heikkilä), a laughably invisible dad, and two young children; a left out, attention seeking boy and his older sister, the star of the film, played by thrilling newcomer Siiri Solalinna. The film wastes no time, with the family’s glass house literally being shattered by a freaked bird. Mum and daughter instantly clash, leading to Solalinna’s Alli discovering an egg in their neighbouring woods, which results in threatening this “perfect” family’s bubble altogether…

The film tackles numerous topics, from Heikkilä’s Mother’s infidelities and her controlling manner over her daughter’s talents, to Alli’s maturing and attempts to find her own independence and break free from her stifling mother, with the constant threat over what this egg’s really capable of… Hatching is a fresh, one-of-a-kind addition to the folk horror genre, that more than deserves its labelling of being one of this decades best horror masterpieces.

For fans of: The Babadook, Raw, The Witch