when marnie was there 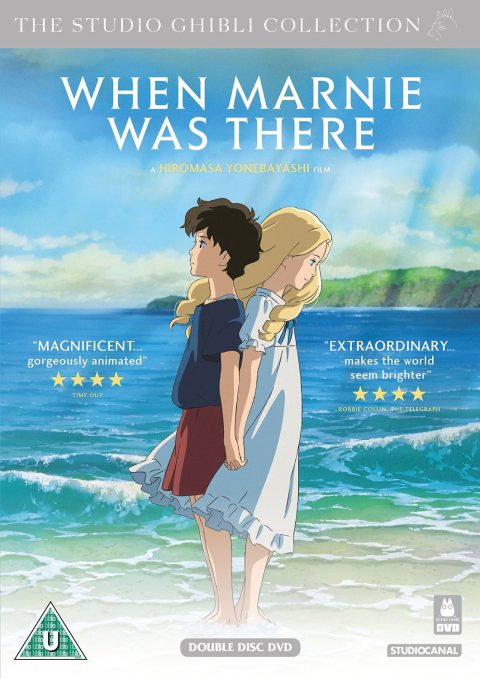 The end of an era, perhaps? When Marnie Was There is the final film to come from Japan’s estimable Studio Ghibli, since its self-imposed hiatus following the retirement of founder Hayao Mayazaki. The world of animation will undoubtedly be diminished by their absence; but on the other hand, When Marnie Was There is a suitably elegiac send-off and a characteristically understated reminder of the animation house’s core strengths.

As with many Ghibli films, the protagonist is a young girl. In this instance, lonely foster child, Anna, who is sent to stay with relatives in a sleepy seaside town. There, she becomes intrigued by a seemingly deserted property across the bay, where she befriends a mysterious girl her own age, Marnie.

Directed by Hiromasa Yonebayashi – at 43, one of the studio’s young bucks – When Marnie Was There features characteristically exquisite hand-drawn animation alongside a sensitivity to the precarious nature of adolescence. Commendably, the film tackles issues of depression, regret and loss, putting considerable confidence in the emotional strengths of its two animated leads.

Traditionally, Ghibli has referred back to folk tales of the Tanuki in Pom Poko or Shinto Gods in Spirited Away, and similarly there is a supernatural undertow tugging away in Yonebayashi’s film, given an almost Hitchcockian spin. When Marnie Was There maintains another intriguing Ghibli tradition. Just as Howl’s Moving Castle and Arietty were based on novels by, respectively, Diana Wynne Jones and Mary Norton, so When Marnie Was There is adapted from Joan G Robinson’s 1967 book – with Norfolk replaced by Hokkaido. It is a curious footnote in the Ghibli saga that the studio responds to this strand of sincere, un-ironic British fiction – and can yield such rich rewards from it.