The Art of Pretending to Swim 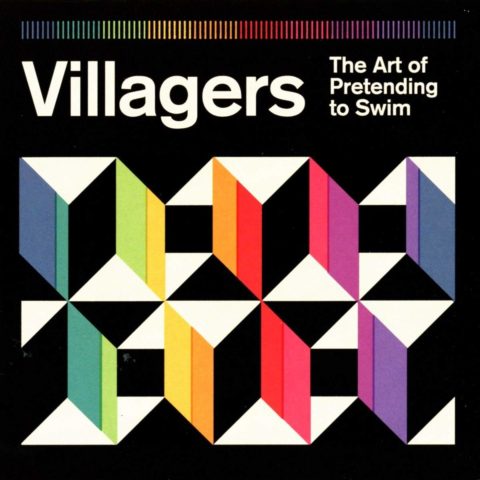 Conor O’Brien’s previous album as Villagers, 2015’s Darling Arithmetic, was a low-key, mostly acoustic affair. Three years on, and the Irishman is back with a Technicolor, lush follow-up that’s equally experimental and accessible.

There are acoustic guitars, sure, but technological tools are the primary instruments here, whether it’s the pitch-shifted vocals on Again or the Radiohead-esque synths on Sweet Saviour. The hazy breakbeat of Love Comes With All That It Brings (key line: love “stings like a motherfucker”) is rudely interrupted by honking brass and a sample from The Dixie Hummingbirds’ What Then?.

Fittingly, technology, and its effects on both individuals and society, is a central theme of The Art Of Pretending To Swim, with O’Brien calling out “the dopamine… dripping back into the kitchen sink… send your location” on the sauntering Fool. The chorus of that song also mentions “the promise of eternal life in heaven”, which sums up the second lodestone of the record, O’Brien’s renewed faith, more of a spiritual drive than anything caught up in organised religion. Either way, spiritual concerns flow through tracks like the slow, funky and Beck-like A Trick Of The Light, where O’Brien muses, “My faith is in the balance of a million tiny words”, or the majestic Long Time Waiting where he sings, “This is enough to give your money a run/Procrastinating ’til the kingdom come.”

The latter has a glorious Afrobeat jitter, reminiscent of Sebastien Tellier’s Tony Allen-featuring La Ritournelle, and much of the rest of The Art Of Pretending To Swim is driven by a syncopated funk shimmy that’s been absent from much of Villagers’ work. As a result, O’Brien’s fourth album is the most immediate and inventive of his records to date. You gotta have faith, it seems.