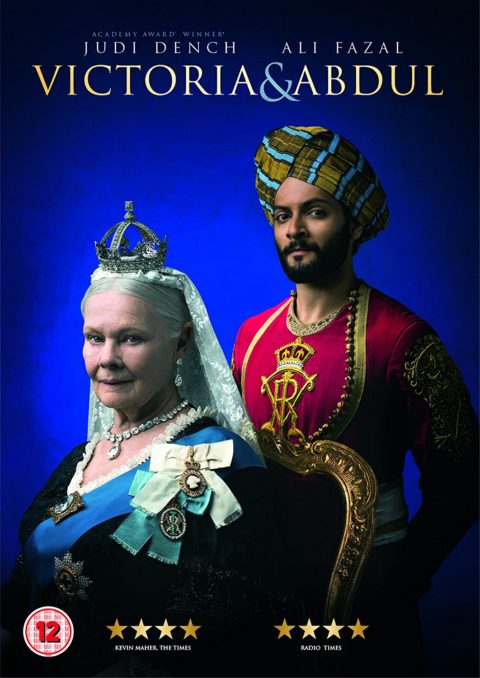 Judi Dench – for it is she – returns to the role of Queen Victoria for the first time since 1997’s Mrs Brown, for which she was Oscar-nominated. As with that film, Victoria & Abdul is based on a true story about the unlikely bond between the monarch and one of her servants – in this case, an Indian, Abdul Karim (Ali Fazal), who is shipped to Britain from Agra to present Her Majesty with a ceremonial coin to mark her golden jubilee. Unlike Mrs Brown, where the windowed Queen found solace with her Scottish ghillie, Victoria & Abdul finds itself in a place where it is impossible not to address issues of colonialism and indeed Abdul is accused of climbing the “stinky, creaking ladder of the shitty British empire”. But director Stephen Frears is more concerned with finding the human story which finds Dench on predictably regal form.