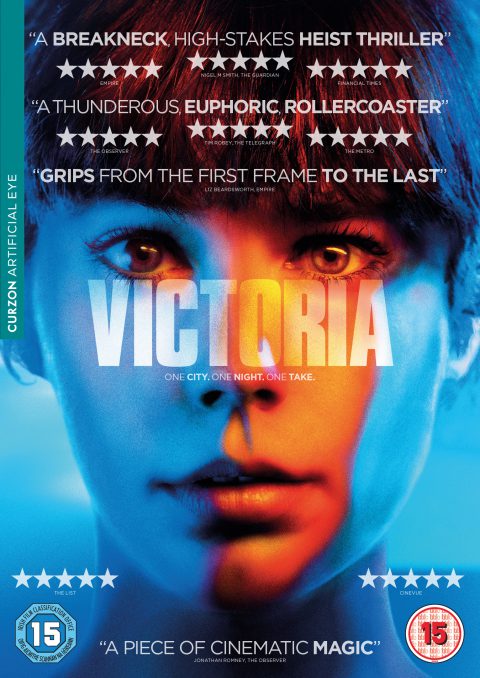 Laia Costa plays the title character – a spirited waitress who is recruited to act as the getaway driver in a daring bank heist. Along with the film’s other principals, Costa is a feisty and engaged performer; evidently able to sustain focus on the demanding requirements of Schipper’s film. The film’s second half – which details the heist itself and its aftermath – is as charged as any multiplex action film, but evidently filmed on a fraction of a typical Hollywood budget. The conceit of Schipper’s film, meanwhile, is soon forgotten as the tension ratchets up, ever higher.