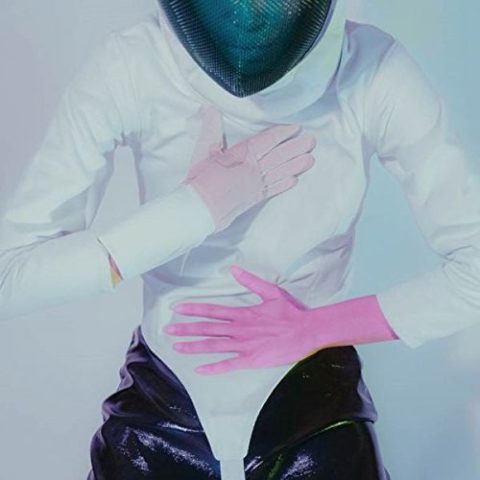 Over their eight years of existence, Ruban Nielson’s Unknown Mortal Orchestra have defied the prevailing trends of our time: they’re decidedly lo-fi, Nielson’s vocals obscured by hiss, and the Portland-based New Zealander is something of a modern guitar hero. Yet their fuzzy, psychedelic garage-funk has become wildly popular, a testament to both its quality and its individuality.

2015’s Multi-Love was the glossiest UMO record to date, and it retains that title still, with fourth album Sex & Food returning to the gauzier sound of 2013’s II. The album was recorded on a gallivanting trip around the globe, Nielson taking inspiration from David Bowie and Iggy Pop’s trip to Berlin to hit some edgy hotspots, such as South Korea, Vietnam, Mexico and (distinctly less edgy, perhaps) Iceland. It doesn’t really show, though – there are no South East Asian flutes or Mariachi flourishes – but the changing locations have clearly sparked a new vigour in Nielson’s music.

Major League Chemicals is the most Hendrix-y that UMO have yet sounded, with Nielson’s guitar twining through a fog of Univibe effects, while American Guilt is a roar of heavy funk-rock, like Rage Against The Machine jamming with At The Drive-In in a dank basement. Meanwhile, Hunnybee, a tribute to his young daughter, and Not In Love We’re Just High both recall the breezier R&B vibe of Multi-Love. At times, things take a darker, more claustrophobic tack: there’s slow, sticky, minor-key funk such as Ministry Of Alienation and If You’re Going To Break Yourself, and the perfect acoustic miniature Chronos Feasts On His Children, inspired by Nielson’s experiences in a police raid at a Vietnamese performance space.

Sex & Food might not mark out any new territory for UMO, but it’s nonetheless their most perfectly imperfect collection of songs so far.