I Can feel You Creep Into My Private Life 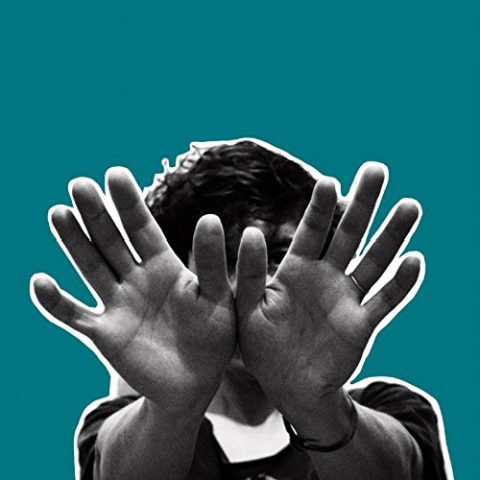 Across her three albums to date, Merrill Garbus has tracked an out-there path through a host of musical influences: her debut, 2009’s Bird-Brains, was recorded on a Dictaphone and subsequently pasted together, while follow-ups whokill (2011) and Nikki Nack (2014) expanded her sound into more hi-fi, danceable areas.

With Garbus’ partner in crime, bassist Nate Brenner, now officially in the band, her fourth album, I Can Feel You Creep Into My Private Life, is her most upbeat, funky record so far: first single Look At Your Hands is a turbo-charged, Cameo-esque electro-glam stomper, and Private Life is a dancehall stunner that captures the same free-wheeling grooves as early MIA, while Honesty is like New Order jamming it out with Soul II Soul. The latter shows off the brave approach Garbus has taken with her already spell-binding voice on this record, processing it through an Akai sampler so it’s stuttering and pitch-shifting for a sublime late-’80s/early-’90s feel.

It’s not all danceable and upbeat fare on …Private Life, though. In the tradition of the finest funk – Funkadelic or Sly & The Family Stone, for example – Tune-Yards use these grooves, simultaneously warped and complex, to tackle some serious subjects. Colonizer, for example, with mind-melting beats on the edge of being out of time, finds Garbus cooing, “I comb my white woman’s hair with a comb made especially generally for me/I use my white woman’s voice to tell stories”, while on the slow-burning Coast To Coast, she sings of environmental destruction: “This land is sinking while I try to get clear.”

Any heavy topics are presented with a helping of irony, poetic license and absurdity, of course, so nothing is too dry. In fact, …Private Life, a surprising, joyful, enlightening 45 minutes, might be Tune-Yards’ finest album so far.