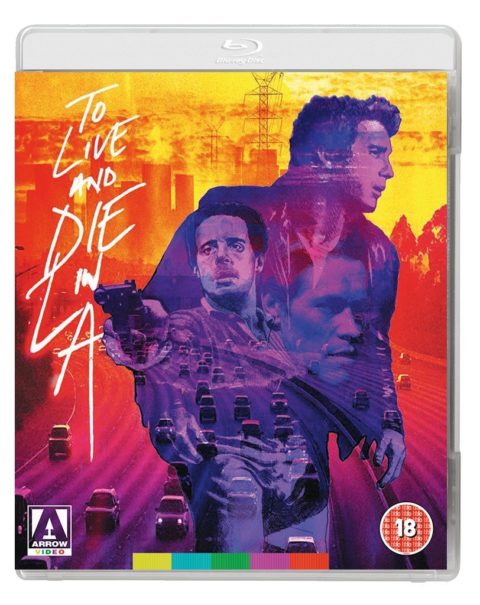 From 1985, To Live And Die In LA finds director William Friedkin channeling some of his Seventies’ noir hit, The French Connection. In that earlier film, Gene Hackman’s cop was ruthless in his pursuit of a heroin smuggler, “Frog One”. This time out, meanwhile, William Petersen plays a federal agent who becomes obsessed with taking down a deadly counterfeiter, played by Willem Dafoe.

At this point in his career, Petersen had only a handful of credits to his name – notably a small role in Thief – though the following year, he would reunite with Mann to play Will Graham in Manhunter – the original and best of the Hannibal Lecter films. Petersen brings an angry intensity to the part of Secret Service Agent Richard Chance, which works as a fine balance to Dafoe’s elusive counterfeiter, Rick Masters. There is good support, too, from the ever-watchable Dean Stockwell and a young John Turturro, still a few years away from his first Spike Lee joint. There is a foot race through LAX Airport and a car chase that deliberately evokes The French Connection. Friedkin deploys quasi-documentary procedural realism with a gritty pessimistic stream; another hangover from his storied Oscar winner.