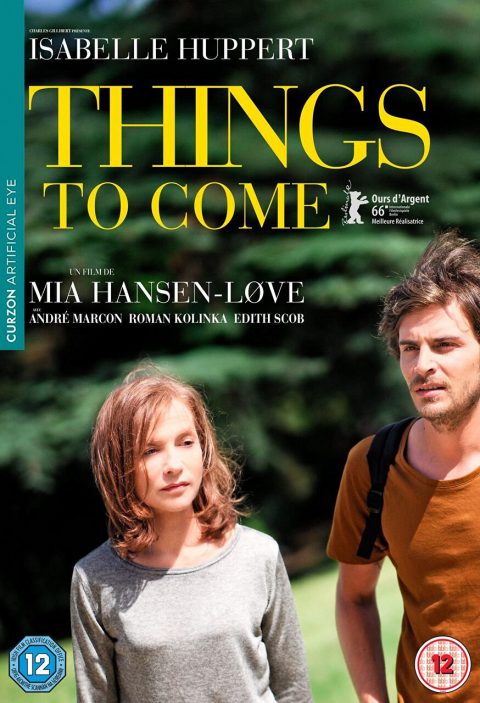 L’avenir means The Future in French, although it is principally the past which detains filmmaker Mia Hansen-Løve in this, her fifth feature. She casts Isabelle Huppert as Nathalie, a middle-aged philosophy professor who – alone and unmoored – rethinks her already much-examined life after an unforeseen divorce.

“I think I’m too old to be an anarchist,” she tells one young friend. “I tried it years ago.” Huppert is never less than brilliant; and here it is easy to find much to admire in her portrayal of Nathalie, a woman equipped with robust intellectual armour yet who struggles to process a series of professional and personal upheavals.

Hansen- Løve asks us to think about new beginnings; yet Nathalie is the sum of her experiences including her radical youth and early literary prestige, both of which come back in to play here, alongside older personal relationships.