The Queen Is Dead: Deluxe 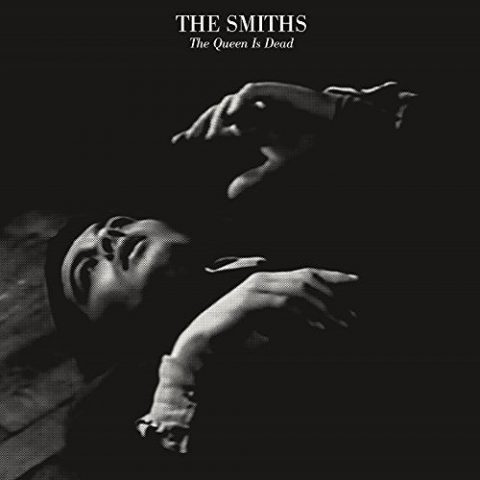 “Re-issue! Re-package! Re-package! Re-evaluate the songs,” sang Morrissey 30 years ago on Paint A Vulgar Picture. Since The Smiths’ split in 1987, there have been more than enough compilations celebrating their legacy, but amazingly this is the first ‘deluxe’ edition of a Smiths record. Four years ago it was voted the greatest album of all time in NME, so it seems as good a place as any to begin what will hopefully be an extensive reissue campaign.

The original 10-track album gets a full remaster, but the treasures are on the second disc, with demos, early takes and a storming full version of the record’s title track with even more Marr wah-wah action. There are slightly different lyrics on I Know It’s Over and a more acoustic vibe on the demo of Frankly Mr Shankly, which is arguably better than the slightly over-cooked original. Some Girls Are Bigger Than Others and There Is A Light That Never Goes Out are present as beautiful early takes, while even the alternate mix of The Boy With The Thorn In His Side is worth the price of admission.

Contemporaneous B-sides are also included, such as Rubber Ring and Asleep – their original segue included for the first time in years – and the stunning instrumental Money Changes Everything, and there’s a lively set from Massachusetts on Disc Three. The band, complete with Craig Gannon on second guitar, are pepped-up and energetic, their medley of Rubber Ring and What She Said particularly exciting. Morrissey’s playing the fool a little too much, rolling his rs and making squawking noises whenever he feels like it – which is often – but the final, emotional seven minutes of I Know It’s Over is a knock-out ending.

“Double-pack with a photograph,” sang Morrissey on Paint A Vulgar Picture, “extra track and a tacky badge…” Unlike the cash-in he’s singing about there, this deluxe edition is more than worth a look.