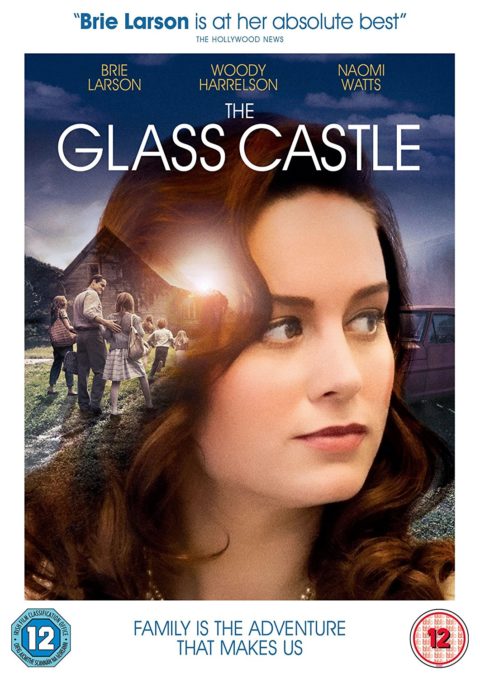 The title may recall Dodie Smith’s marvelous coming of age novel, I Capture The Castle, which centres on a family of siblings raised by eccentric parents. There is some of that too, in Destin Daniel Cretton’s adaptation of a memoir by Jeannette Walls, about her anarchic upbringing at the hands of unconventional parents. But that’s where the stories diverge. The Glass Castle is a darker film, driven by Woody Harrelson’s performance as a brilliant but alcoholic, bipolar patriarch. Harrelson plays this man, Rex, as a wild free-thinking liberal, but actually there is a maniacal grain running through his performance; unpredictable and undisciplined. Naomi Watts plays his wife – a less dynamic but no less eye-catching performance – while Brie Larson plays Jeanette in her disenchanted elder years. Similar in some respects to Captain Fantastic – which also focused on alternative parenting methods – The Glass Castle is carried by a number of strong, off-the-peg performances from the three leads.