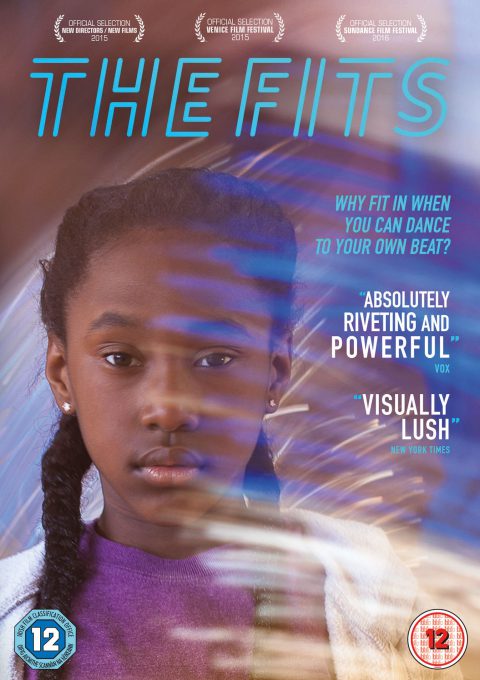 Moving in the wake of Moonlight, Anna Rose Holmer’s film further enhances the cinematic depiction of ordinary black lives. Here, we meet Toni (Royalty Hightower), an 11 year-old boxing enthusiast who attempts to join an all-girl dance team in her native Cincinatti. Worryingly, the team begins to be affected by a mysterious outbreak of fainting fits.

Such episodes of collective seizures are not uncommon, historically – Carol Morley’s film, The Falling, was concerned with an epidemic of fainting episodes at an English public school in the late Sixties. And as with that film Holmer’s film has a deeply strange quality, though it moves with the warmer, more lyrical lilt closer in many ways to Moonlight. Cleverly, Holmer never specifically explains what’s at the root of these fits. Is it to do with the trauma of impending teeenagerhood or something more mysterious, akin perhaps to the Bacchanalian frenzies of classical antiquity? A terrific film.