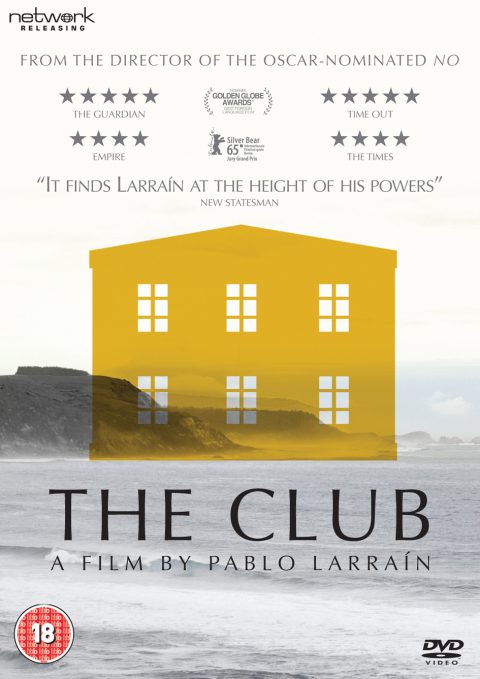 Chilean director Pablo Larraín’s film offers a flip-side to last year’s Oscar winner, Spotlight. While that film set out to expose endemic abuse within the Catholic Church, The Club takes as its subject the residents of a remote seaside home where the Church has hidden its dirty secrets.

The setting is strangely reminiscent of Father Ted – there is even a female housekeeper – though in tone and content The Club is very different. These priests have all committed some kind of wrong, but the Church is unable to either publically condemn them or expel them from the priesthood; nor does it seem willing to hand them over to the authorities. “I am the king of the repressed,” says Father Vidal, played by Larraín regular Alfredo Castro. Critically, the director artfully manages our emotional response to these priests: not necessarily sympathy, but he displays a compassion for these flawed and delusional men that is strangely affecting.