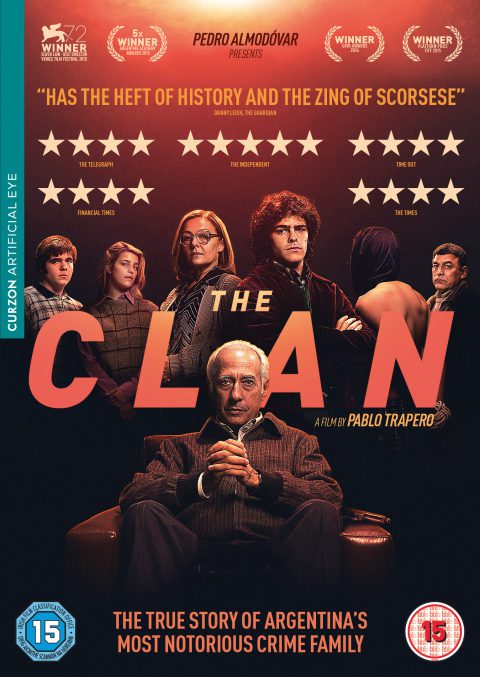 While Hollywood has all but abandoned the crime drama, overseas it continues to flourish. Italy recently gave us the excellent Suburra and now from Argentina we have a boisterous, muscular film from director Pablo Trapero about the Puccio family, who in Buenos Aires during the early Eighties used their links with the military dictatorship to disguise a profitable kidnapping business.

Dining at the top table, so to speak, is Arquimedes Puccio (Guillermo Francella), who holds sway with a regal sang-froid. Like Vito Corleone – the cinematic model for all patriarchs in this line of work – Puccio holds to curious double standards, by which he sees inseparable his pursuit of propriety and a cold-blooded attitude to violence and repression.

One of the film’s intriguing subtexts is the way Trapero sees parity between Puccio and the administration who themselves maintained an outward veneer of respectability but specialized in ‘disappearing’ political opponents.