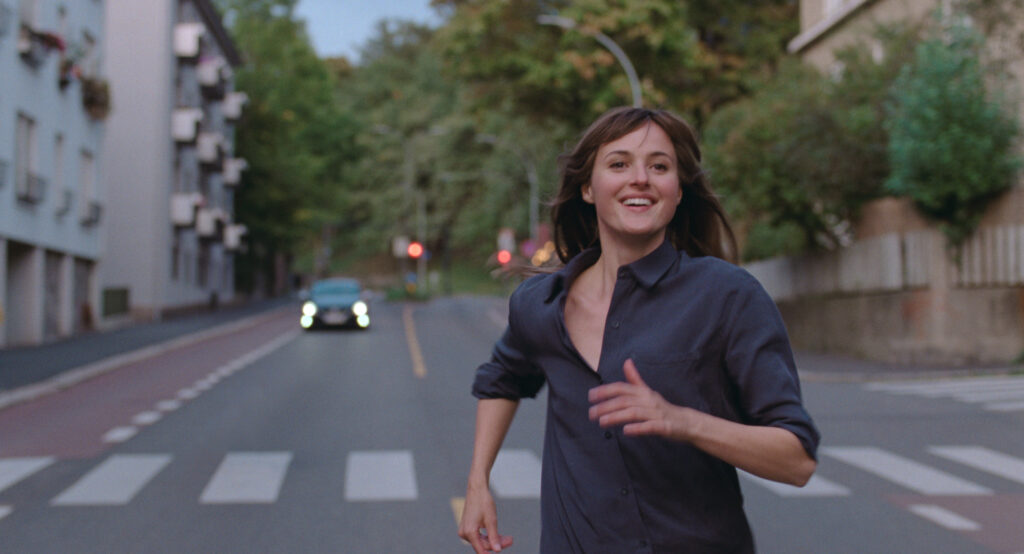 Beautifully touching, immersive and emphatically real, The Worst Person in the World is a wonder of film-making; we follow Julie as she navigates herself through her adult life, played with extreme perfection by relative newcomer Renate Reinsve. Containing some incredible set-pieces, this Nordic rom-com is stunning in every way.

After a quick introductory montage of Julie trying to find herself through a number of educational courses, life appears to be overtaking her as she approaches her 30s. Reinsve is wonderfully charismatic throughout, easily helping the audience support Julie’s decisions, whether or not they’re ultimately good or bad; for the best or destructive. Directed by Joachim Trier, there are some particularly memorable scenes (where Julie stops time running through the streets of Oslo, to a trippy scene where she finally confronts her daddy issues in quite literal fashion), everything about the film feels entirely current and easy for any viewer to relate to. Julie delves into a heavy relationship with an older man, but after crashing a wedding party meets someone she is instantly drawn to, who tempts her once again to change the course of her life plan…

On the back of winning the Best Actress accolade at Cannes for this role last year, the future looks bright for Renate, and with an impressive supporting cast the film is hard to resist, one that will be sure to stay with you for a while.

Also watch: Cold War; Oslo, August 31st; Who You Think I Am

For fans of: In The Mood For Love, Melancholia, Parallel Mothers