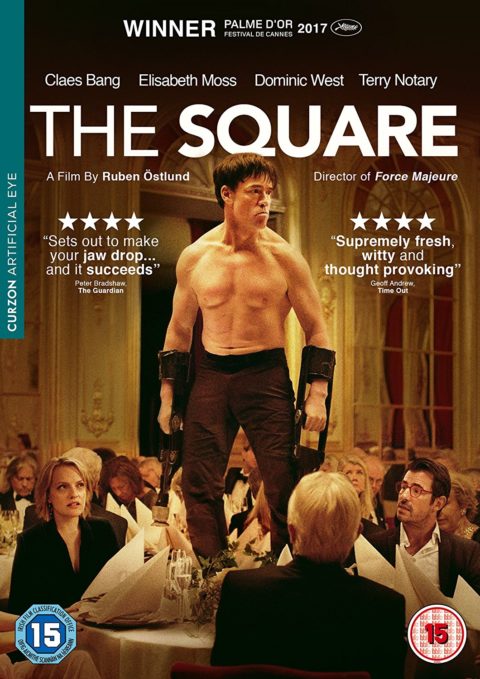 To Stockholm, then, where Christian (Claes Bang) is the stylish director of a contemporary art museum. As The Square opens, Christian is preparing to launch a new exhibition, The Square – a “sanctuary of trust and caring. Within its boundaries, we all share equal rights and obligations.” At the same time, Christian’s phone and wallet are stolen in a wily, theatrical street hustle which, it transpires, is far more inventive than the other work on display in Christian’s museum. Both angered and amused by the theft, Christian decides to try and retrieve his possessions.

What follows is a strange business. Ruben Östlund’s film presents itself ostensibly as a smart satire of the art world. But as Christian attempts to track down his phone and wallet, Östlund steers the film into weirder territory; a cinematic rabbit hole, if you like. Bad decisions multiply. To a degree, The Square channels Lars Von Trier and Yorgos Lanthimos – filmmakers who have routinely upended middle class entitlement by surreal and unsettling means.