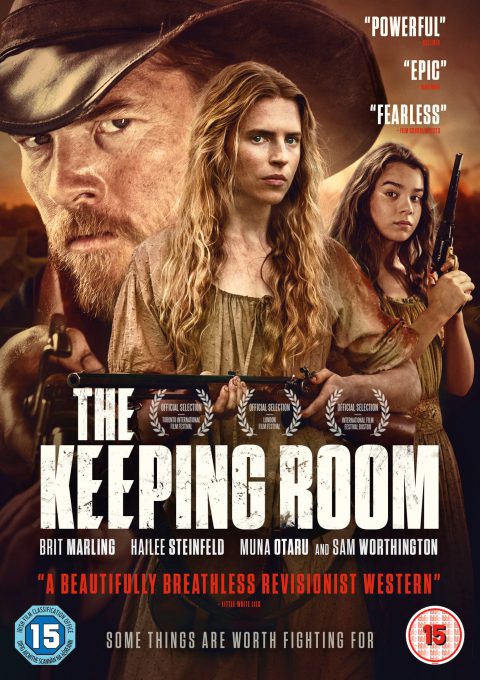 While their father and brother are away fighting, sisters Augusta (Brit Marling) and Louise (Hailee Steinfeld) tend their homestead alongside Mad (Muna Otaru), the family slave. Although they do their best to keep to themselves in these perilous times, they inadvertently come into conflict with two Union soldiers – Moses (Sam Worthington) and Henry (Kyle Soller) – and in that respect the film begins to resemble a cross between Harry Brown, Straw Dogs and The Beguiled, as the three women are besieged by outside forces.