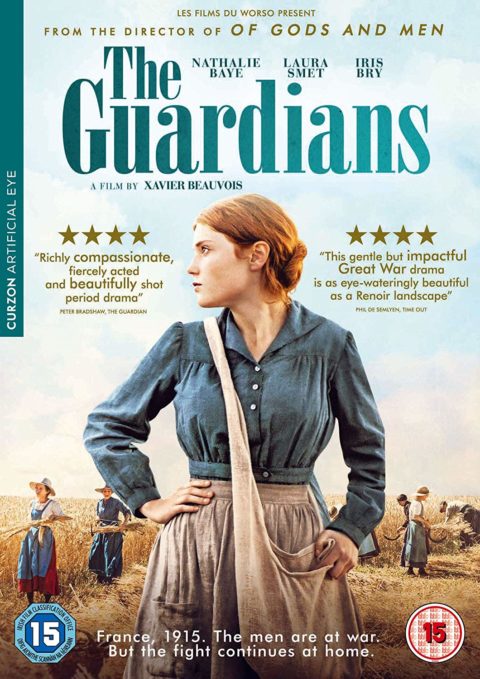 Recently, The Leveling, God’s Own Country and Dark River have presented a contemporary, socio-realist perspective on the hardships of rural life. They have precedents, of course – The Moon And The Sledgehammer documented the extraordinary Page family, living in a wood in Sussex without electricity or running water, and Akenfield, which chronicled the changing character and rhythms of a Sussex village during a time of agricultural upheaval. The Guardians turns the clock back even further – it is set during World War 1, on a family-run farm in the rural Deux-Sèvres region of western France.

Les Gardiennes refers to the women who worked the land in France while their husbands, fathers and sons were at war. Director Xavier Beauvois is alive to the seasonal rhythms of the agricultural way of life, and they provide a sumptuous backdrop to this tale of matriarch Madame Hortense (Nathalie Baye) who is on hand to witness the terrible shadow cast by the war over her family.