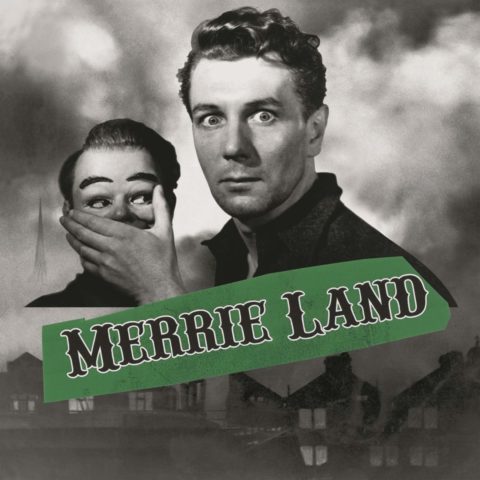 Almost 12 years ago Damon Albarn’s supergroup released their debut record, a concept album centred around London. After scrapping a follow-up a few years back, the quartet have returned with this examination of Brexit England.

The debut was varied, but Merrie Land is a little more homogenous, mixing Specials-like dub on The Great Fire with an almost oompah-folk sound on the likes of Gun To The Head, one of the tracks here, along with Ribbons, that boasts olde-worlde elements reminiscent of Albarn’s Dr Dee musical.

At times, it feels as if Albarn has so much to say about England – from its “rowdy dogs” and “curtain twitchers” to his “silver jubilee mug” – that he’s struggling to fit his lyrics into the melodies. Underneath it all, though, the rhythm section of Tony Allen and Paul Simonon keep things fluid as the group survey our kingdom of doom.