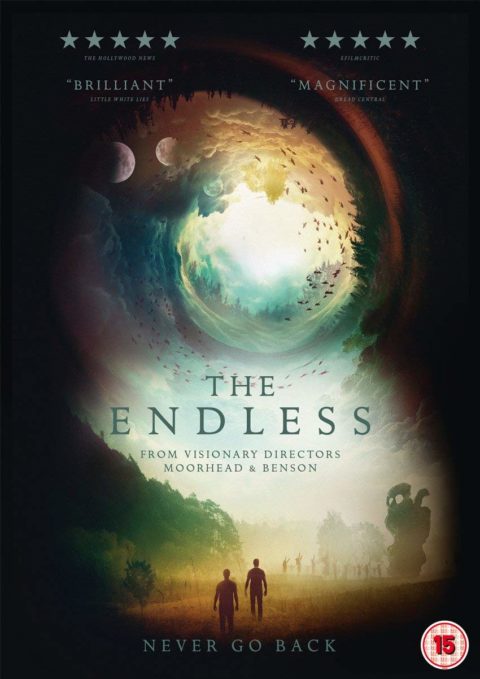 It is a good time for innovative science-fiction at the moment. Certainly, The Endless continues a lot of the good, genre-bending work done by Shane Carruth, Rian Johnson and Denis Villeneuve in recent years – but takes it off in another direction. It is directed by and stars Justin Benson and Aaron Moorhead as two brothers who were once members of a “UFO death cult”.

Their lives since have been largely lived on a downward trajectory until one day the members of their former cult get in touch. A visit to the cult, for closure, is undertaken. At first, it is hard to see what the fuss was all about – this is idealistic commune living, complete with on-site brewery. What’s not to like? That is, until events reveal a stranger purpose at work.

There are spatial and temporal distortions – and that is just the beginning. Benson and Moorhead have crafted a splendid film – that asks both big questions while also delivering eerie, unsettling moments.