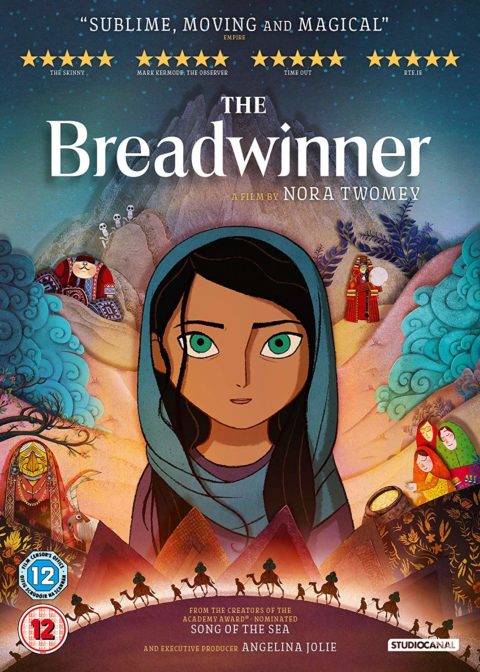 This magical adaptation of Deborah Ellis’ YA novel has something of the defiant spirit of another animated tale, Persepolis. It follows Parvana, an 11 year-old girl living in Afghanistan under Taliban rule.

Following her father’s wrongful arrest, Parvana disguises herself as a boy to support her family. Ellis spent time talking to women in refugee camps while researching her book, and the ‘real world’ sequences in the film have an authenticity, despite their presentation from Kilkenny’s Cartoon Saloon.

A parallel narrative runs through the film, fantastical stories woven by Parvana that act as metaphors for the main story but also provide a kind of sustenance for Parvana as she attempts to find her father and reunite her family. Beautifully filmed and told, The Breadwinner has a lingering power – full of wonderfully resilient characters and hope, it is further proof we are living in a golden age of animation.