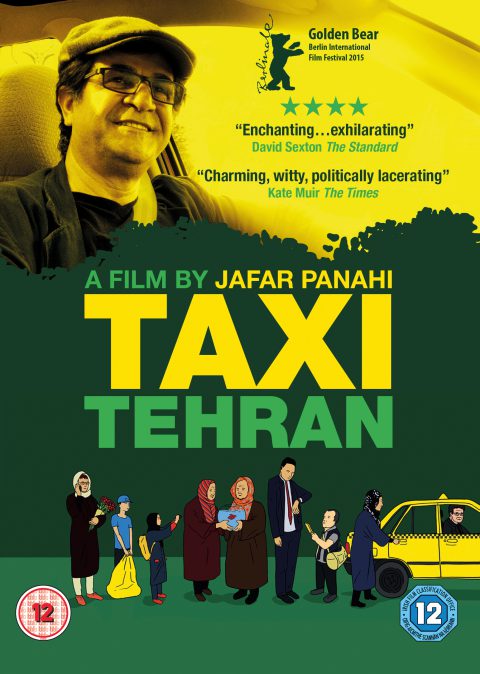 The latest in a growing number of strong films to emerge from the Middle East – On The Edge, When I Saw You and Wadjda among them – Taxi Tehran finds Iranian filmmaker Jafar Panahi driving a yellow cab through the streets of Tehran. As he drives, he talks to the various passengers he ferries across the city; the taxi, it turns out, is rigged with hidden cameras.

After making several films exploring the difficulties of everyday life in Iran, Panahi fell foul of the administration, which imposed sanctions on him – including putting him under house arrest and banning him from making films for 20 years. None of these conditions appear to have had much success, admittedly. Indeed, Taxi Tehran is an act of political defiance: among his passengers are “Omid the bootlegger”, who keeps Panahi up to date with knock offs of Western movies and TV shows and Nasrin Sotoudeh, a human rights lawyer. It is bold filmmaking certainly; but also warm, touching and resolutely human.