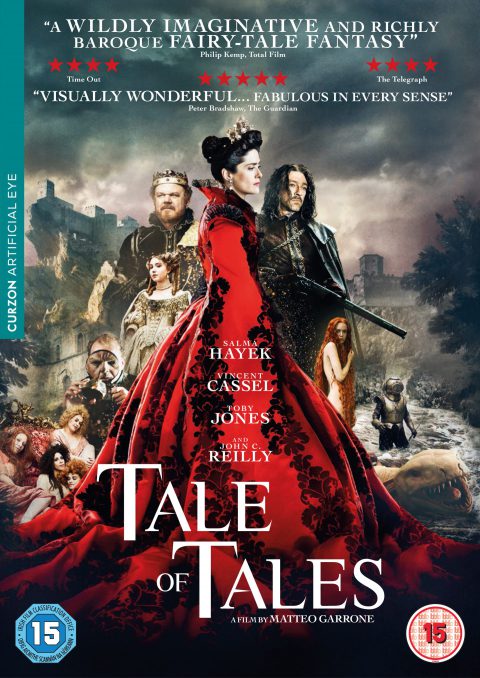 In the 1980s, Neil Jordan made The Company Of Wolves – a film that aspired to marry the stylistic tropes of the decade with the seductive weirdness of gothic fairy tales. Resembling a Timotei commercial and starring Angela Lansbury, it has not aged well. Terry Gilliam’s blackly humorous fantasies have fared better – Jabberwocky, in particular – but it is Guillermo Del Toro’s Pan’s Labyrinth that has just the right mix of grimness and Grimmness.

Matteo Garrone’s Tale Of Tales – based on the stories of 16th century Neapolitan poet Giambattista Basile – falls somewhere between Del Toro and Gilliam. His portmanteau film is infused with exotic qualities, bawdy comedy and a darkly transgressive tone. The film follows eldritchian events in three separate kingdoms, where Toby Jones grows a flea under his bed until it becomes the size of a small car and John C Reilly fights a sea monster.