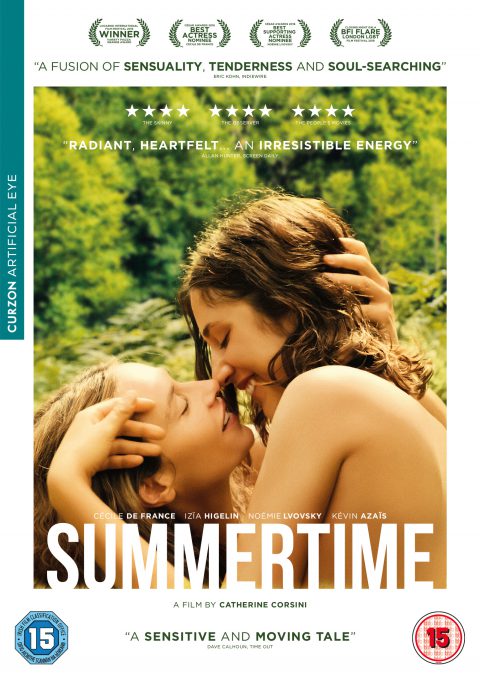 When a family illness forces Delphine back to the farm, Carole decides to follow and the couple realizes that the provinces are no match for Paris. Corsini’s superb film – her ninth – shares a certain spirit with Olivier Assayas’ Something In The Air, which was a similarly engaged coming of age drama set during the same period. More evidently, it evokes comparisons with Abdellatif Kechiche’s Blue Is The Warmest Colour – another controversial and acclaimed lesbian drama – but Corsini’s film views its protagonists through the prism of feminism, commingling the personal and the political from a compelling and fresh angle.