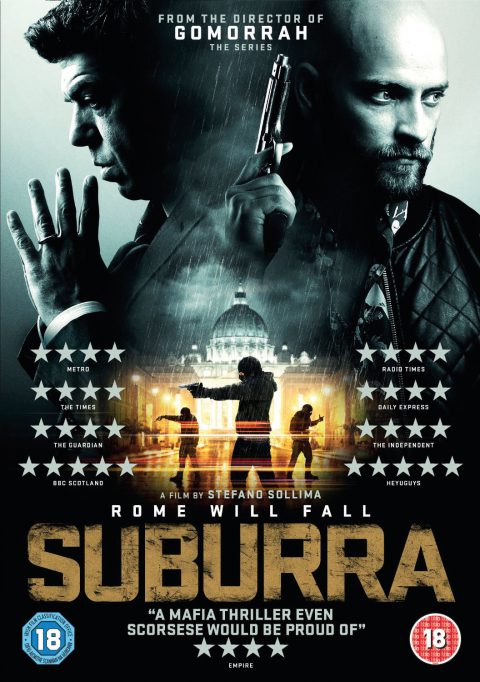 Their two stories collide, of course – along with those of an exasperated events organiser, an ambitious cardinal, an impulsive local hood called Number 8 and Viola, his drug-addict girlfriend. Sollima gently and generously allows each of his characters’ stories to play out, and there is strong work from Favino, as the insatiable politician who finds himself compromised, and also Greta Scarano’s Viola, initially a supporting player who becomes an unexpectedly critical part of the film as it develops.