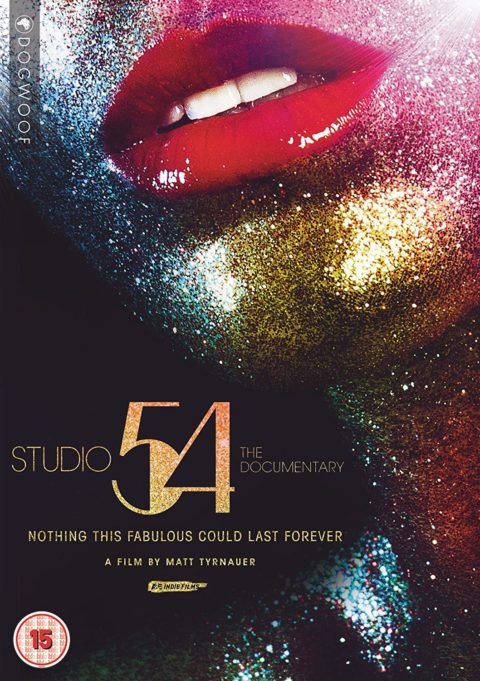 Matt Tyrnauer’s thrilling film is about many things – superstar glitz, hedonism during a more innocent era, ruthless ambition – but it also tells a more intimate story, away from the glare of tabloid headlines and celebrity testimonials. That is, the relationship between Steve Rubell and Ian Schrager, the high school buddies behind the New York nightclub that opened for business on 26 April, 1977. Its notoriety made its way to the front page of the New York Post and, 33 months later, to the doors of the IRS. Rubell and Schrager were eventually sentenced to three and a half years for tax evasion. Key here is the involvement of Schrager. In the past, he has spoken little about Studio 54 but now – he has a book out – he opens up for the director. Rubell, who died in 1989 aged 45, appears in archive footage. Now 71, Schrager professes astonishment that they somehow pulled it all off – without even having a proper liquor license.