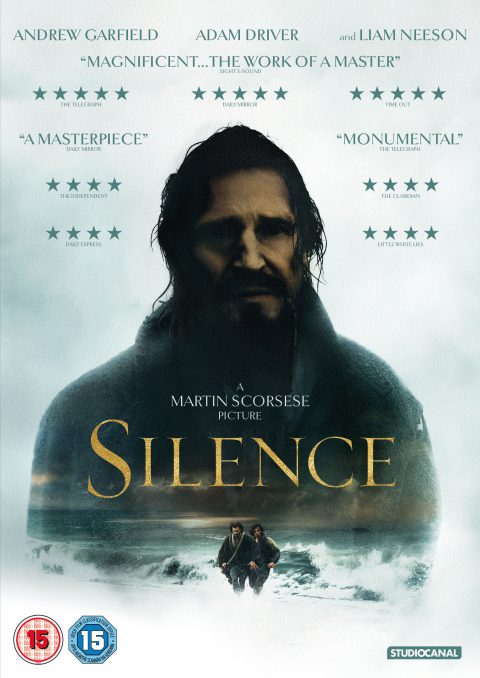 Faith has long been a preoccupation in Martin Scorsese’s films. From the opening line of Mean Streets – “You don’t make up for your sins in church, you do it in the streets” – to his explicitly religious films like The Last Temptation Of Christ or Kundun. Silence falls into the latter category. It is a sombre and stately film that recounts the exploits of two 17th century Portuguese missionaries – Fathers Sebastian Rodrigues (Andrew Garfield) and Francisco GArupe (Adam Driver) – in Japan in search of their missing mentor, Father Christavao Ferreira (Liam Neeson).

Along the way, Scorsese examines the notion of God’s silence in the face of human suffering. And there is an abundance of suffering in Scorsese’s film – boiling, drowning, crucifixion. Do these physical acts compare to the religious suffering of his two priests? And where is God while his faithful are so viciously tortured – the great Silence at the heart of the film? It is a grim pilgrimage – but it has the strength of its convictions.