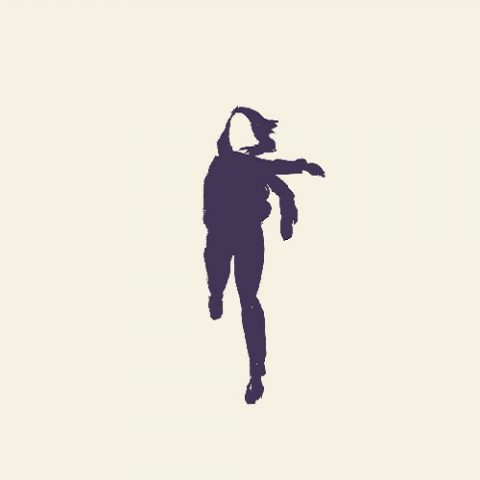 21 years after limping out with Tarantula – a Britpop-aping disappointment – Ride return with their fifth album. With shoegaze now critically rescued from the doldrums, today would be a perfect time for the Oxford quartet to resurrect their early ’90s style. On Weather Diaries, however, Ride bravely explored a modern, psychedelic and equally powerful sound with DJ and producer Erol Alkan.

Live opener Lannoy Point begins proceedings here – it’s a slow-burning six-minute piece, beginning with Cure-like guitar, before an arpeggiated synth pattern and almost motorik drums drive the song onwards to an intensely catchy riff that seems to combine the melodies of The Smiths with the noise of underrated London group The Early Years. Meanwhile, Charm Assault is hard-hitting indie-pop complete with wah-wah guitars, a House Of Love-esque riff and a killer chorus.

It’s not all so angular, however, with the title track a stately, slow burst of melancholic jet-engine noise, Integration Tape is two minutes of ambient murk and Imperminence a tender Wall Of Sound ballad. “Today you feel like you are nothing/So unsteady on your feet/But you have the strength inside you/Of the trees, the rocks, the beach,” sing Mark Gardener and Andy Bell in a cathedral of echo.

Ride have always been at their best when they stretch out, though, and perhaps the finest cut on Weather Diaries is Cali. Driven by a crisp beat and a circling, sour chord sequence, it’s like Pixies equipped with My Bloody Valentine’s pedal boards, until halfway through its six-and-a-half-minute runtime it blows out into ethereal vapour trails of guitar drone.

For many fans, Ride junked their hard-earned, forward-looking reputation with their final two albums, Carnival Of Light and Tarantula. With Weather Diaries, however, the follow-up that 1992’s Going Blank Again deserved, all might be forgiven.