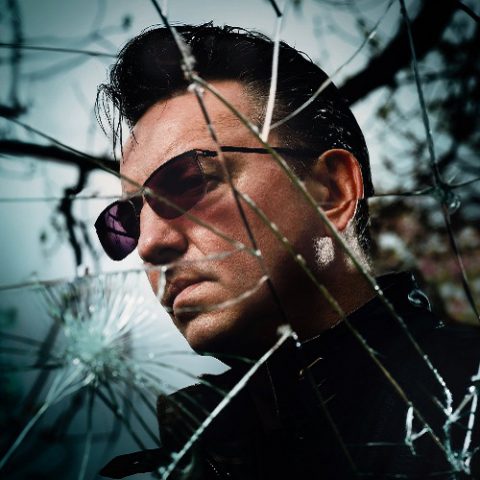 Richard Hawley knows something about the comfort of the familiar; after all, the singer and guitarist has always been unfailingly loyal to Sheffield, his birthplace, home and continual well of inspiration, even adapting the names of local spots for his album titles from 2003’s Lowedges on.

Similarly, after striking out with two experimental records, on his eighth album the Yorkshireman has returned to familiar musical pastures. 2009’s Trueloves Gutter was a hushed, dark affair, with sparse arrangements winding their way through serpentine songs that occasionally reached the 10-minute mark. Hawley swung the other way for 2012’s Standing At The Sky’s Edge, turning up the distortion on nine politically charged psychedelic rock songs. Both albums were strong, yet Hollow Meadows sees him going back to his natural setting – sweeping, classic balladry in the vein of early Scott Walker or even prime Roy Orbison.

While measured opener I Still Want You looks back to 2005’s Coles Corner a little too obviously, The World Looks Down is a stunning piece of maximalist crooning – ‘You can stare off into space,’ Hawley sings, railing against the distractions of the digital age, as strings and spacey organs rush by. Most gorgeous of all is Serenade Of Blue, a tender ballad that demonstrates precisely why Elbow enlisted him for a guest spot on The Seldom Seen Kid, even while the echoed slide guitar evokes the retro-futurism of Joe Meek.

Thrillingly, Hawley hasn’t forgotten the experimental tricks he’s learned over the past few years. Welcome The Sun, topped with a decidedly commanding, Johnny Cash-like vocal performance, floats by on a soundscape of phased, echoed drones, while the stomping Which Way is carried by a fuzz bass that recalls the more upbeat moments of …Sky’s Edge. On the whole, though, Hollow Meadows is a decidedly welcoming, familiar record, comfortable yet not complacent. Richard Hawley is home at last, then, and with some tales to tell from his travels.

Pick up the record in-store from 11th September.
Read all about this month’s top records in September’s edition of The Fopp List – FREE in-store from 28th August.