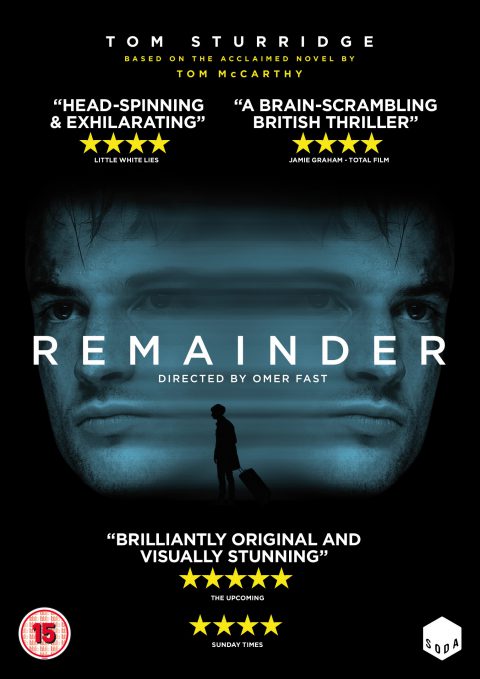 In 2011, the Berlin-based, Israeli-born video artist Omer Fast staged an installation at the Imperial War Museum, 5,000 Feet Is Best. A piece about the psychology of memory, the restructuring of events and the unreliability of narrative, it put Fast in pole position to adapt Tom McCarthy’s 2005 novel about an amnesiac who attempts to make sense of his disordered memories.

Fans of Christopher Nolan’s Memento and Charlie Kaufman’s Synecdoche, New York will recognize the desperate measures Tom Sturridge’s unnamed protagonist undertakes to overcome a traumatic head injury, relying on the help of Naz (Arsher Ali), a fixer of remarkable means, to piece together his past by restaging events using actual people and places. The film relies on some suspension of disbelief, but in some respects this heightened quality works well with the chilly, detached, Kubrickian tone Best maintains throughout.