Part Of The Light 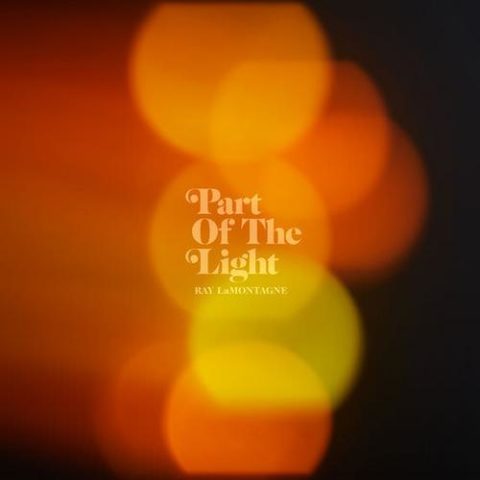 “Such A Simple Thing” suggests that Ray Lamontagne has gone back to his roots as the man who inspired a host of soulful folk songwriters with his heart-bruising vocals and earnest lyrics. This first single from his seventh album is a red herring, though, with Part Of The Light in fact a much more diverse and interesting beast than the track would suggest.

Unlike the controversial Supernova, produced by Dan Auerbach back in 2014, it’s a generally reflective record, but it’s deliciously atmospheric and psychedelic, with LaMontagne having clearly immersed himself in the stately grooves and melancholy of Pink Floyd. There’s a new ambient sparseness at play: It’s Always Been You is eerie like prime Low, while Let’s Make It Last is reminiscent of Roger Waters’ early songs such as If. Paper Man is built on a George Harrison-esque mantra, while To The Sea is reminiscent of Donovan or Syd Barrett, with LaMontagne aping an English accent and trying out some whispering backing vocals and unexpected chord changes. It’s a lot of fun, and LaMontagne conjures up a host of evocative imagery; tellingly, it’s the singer’s personal favourite on this album.

There’s a strain of heavier influence on Part Of The Light too, with As Black As Blood Is Blue rolling in on a heavy rock riff that could almost be Queens Of The Stone Age; it’s a very different beast to the songs that once propelled him on to the Radio 2 playlist.

Part Of The Light, admittedly, does lift threads from all of LaMontagne’s previous records – the sprightly sounds of Supernova, the dark folk of Till The Sun Turns Black or the progressive rock of Ouroboros – but this reluctant star is also pushing forward, charting a new path through the sounds that have inspired him, and leaving those less adventurous artists who still ape his earlier records far behind.