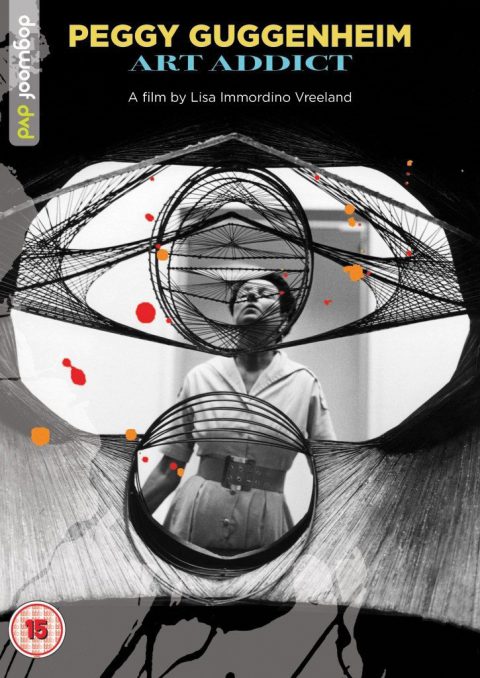 Documentaries are currently enjoying something of a golden age at the moment: Cartel Land, Amy and The Black Panthers: Vanguard Of The Revolution have been notable recent successes, while plaudits are due to the legendary Frederick Wiseman – now 85 – whose 40th film, In Jackson Heights, shows he has lost none of his powers as a filmmaker. Sadly, last year saw the death of Albert Maylses, one of Wiseman’s peers. Lisa Vreeland’s documentary about the eventful life of socialite and salonnière Peggy Guggenheim belongs in the tradition established by Albert Maysles, and his brother David.

A portrait of a charismatic and driven figure, Peggy… reveals the remarkable facts of Guggenheim’s life: her storied family history, voracious sexual exploits and unswerving eye for great art. The story goes that she learned everything about art from one day and night in bed with the playwright Samuel Beckett; and similarly colourful yarns pepper Vreeland’s superb film.