In The Rainbow Rain 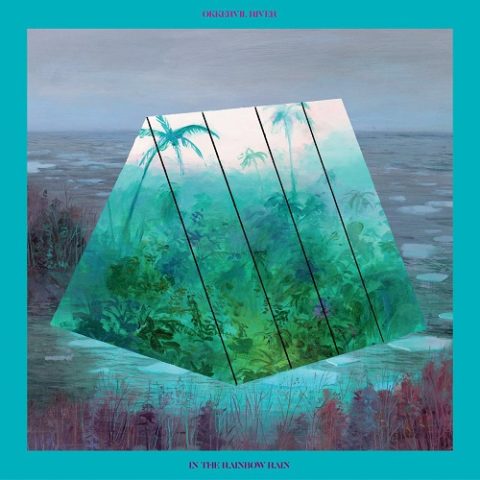 There have been rock stars of practically every religious creed – from pagans such as Julian Cope, to Christians like Bob Dylan and Buddhists like The Beastie Boys. Yet Okkervil River’s Will Sheff may be one of the first rock musicians to be inspired by the Quakers.

In keeping with this new interest, In The Rainbow Rain is also something of a resurrection for a band that Sheff symbolically sacrificed with their last album, 2016’s Away. Here, Okkervil River are reborn with new members – touring group Benjamin Lazar Davis, Will Graefe, Sarah Pedinotti and Cully Symington – as Sheff embraces the sweeping pop of the early ’80s. There are synth-led songs – the opener Famous Tracheotomies, which lists, yes, famous tracheotomies, including singer Mary Wells (“Diana Ross helped with her bills”) and Ray Davies, before it cheekily quotes Waterloo Sunset.

Then there are grand rock songs that recall Echo & The Bunnymen or Big Country, such as the crystalline, anthemic Pulled Up The Ribbon, Sheff’s voice resonant like Ian McCulloch’s or Paddy McAloon’s, or metaphysical campfire strummers like External Actor: “It’s all I’m looking for, these moments of opaque-eyed, knocked-out rapture/Helpless as a calf I capture/Chosen in a frozen instant,” trills the singer.

Most affecting of all is the Muscle Shoals soul of Don’t Move Back To LA, in which Sheff wryly implores his friends not to return to California, over lush backing vocals. The grand finale, however, is undoubtedly Human Being Song, in which Sheff and his bandmates produce a funk-soul ballad from a synthesized present in order to discuss the same old human problems. Okkervil River might have changed considerably as a band since, say, 2005’s Black Sheep Boy, but Sheff is undoubtedly the same witty, poignant, surprising songwriter as ever.