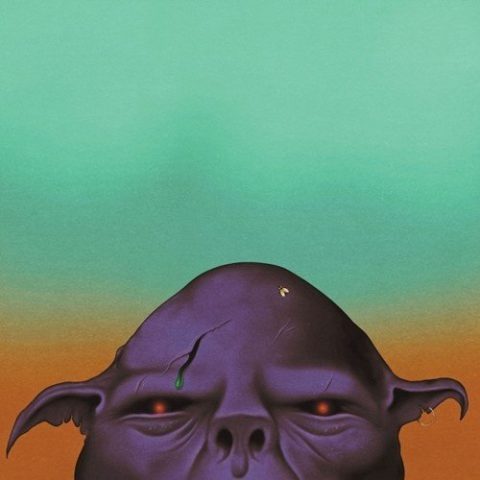 John Dwyer’s group have gone by many names since their first album, 1, was released in 2003: OCS, The Oh Sees, Thee Oh Sees, and now just Oh Sees for their 19th album, Orc.

This isn’t a reinvention, though, merely a refinement: the group have kept their four-piece set-up, with Dwyer on guitar, synth and vocals, Tim Hellman on bass, and two drummers, Dan Rincon and Paul Quattrone, as well as their penchant for pile-driving riffs, copious tape echo and superfast tempos. The cover of Orc – yes, it’s an actual orc – might suggest this is a band delving deeply into progressive rock, but for the most part the LP is straighter than the trippy, jammy A Weird Exits and An Odd Entrances double set from last year.

The album is dangerously infectious, gloriously melodic and punishingly heavy all at once: The Static God and Jettison are classic Oh Sees, trebly and effervescent, with the kind of stunning riffs Dwyer keeps churning out with no loss of quality; Nite Expo finds the group adding some fizzing new wave synth to the heavy riffs, while Paranoise comes on like Devo going to a Jamaican dancehall with Gang Of Four, before a gigantic crash destroys the whole song.

There are more expansive cuts here, too – the eight-minute Keys To The Castle begins with a riff that could have fitted on 2013’s Floating Coffin, before swinging drums, Rhodes, synth and soaring violin take the track into some strange Narnia of sound. Similarly, Drowned Beast mixes violin, synth and Mellotron with bass and rolling drums to create a brilliant punk/prog hybrid, complete with Dwyer’s hissed tale of “the beast”.

Raw Optics is the most unexpected of all, a drum solo sandwiched between a mighty, jazz-tinged riff. A Moby Dick for the 21st century? You would have to go as far back as Led Zeppelin to find a group who mix power, precision and flights of fancy as well as Oh Sees do today.