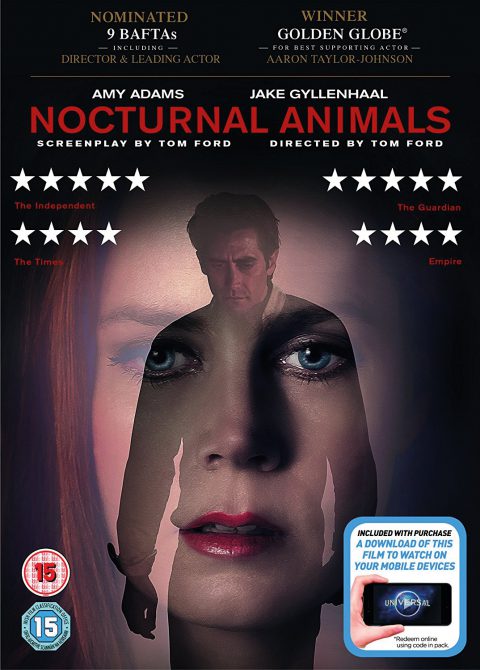 The latest film from fashion designer turned director Tom Ford, Nocturnal Animals is really several different films jostling for space. On one hand, it is a study of the driven, insecure people who populate Los Angeles’ arts community. On another, it is a film about regret and poor life choices. It is also a meta-textual drama masquerading as a violent noir set in the boondocks of West Texas.

Adapted from Austin Wright’s novel, Tony And Susan, the film is hung decorously around Susan Morrow (Amy Adams), a visual artist who is drifting through a loveless second marriage. She receives a manuscript through the post of the debut novel written by her ex-husband Edward (Jake Gyllenhaal) – a sensitive figure whose heart she broke twice over. This novel, Nocturnal Creatures, plays out as the film-within-the-film, in which Tony (also played by Gyllenhaal) and his wife and teenage daughter encounter unspeakable horrors on the Interstate.