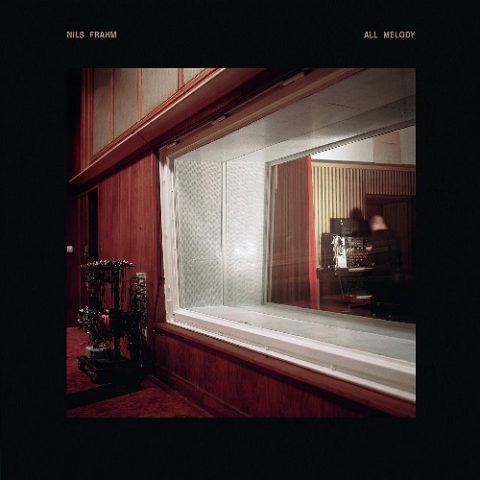 Legend has it that The Beatles spent 24 hours without a break deciding on the tracklisting for the White Album – true story or not, it shows how important the art of sequencing is when you’re dealing with a long, diverse record.

So it is with Nils Frahm’s long-awaited, painstakingly sculpted All Melody, his first album since 2016’s Solo. It’s a sprawling epic that finds the Berlin-based pianist and composer – still only 35 years old – looking back on all of his previous work and stretching out into pastures new as well.

The centrepiece here is the excellent 20-minute electronic suite of All Melody and its arpeggiated relative #2, which sounds like LCD Soundsystem’s Pulse (v.1) after a relaxing course of yoga. Around this, Frahm takes the listener on a safari tour of his many musical interests: for starters, there’s Harm Hymn’s churchy harmonium drones, the jazzy, transparent ambience of My Friend The Forest, and the trumpet and piano meditation of Fundamental Values.

Most interesting, perhaps, are the true hybrid tracks, such as Sunson, which moves from pipe organ grandeur to tropical electronica, before embracing the kind of rural, twilit atmospherics that GAS do so well; yet Frahm can still impress when it’s just him and a piano, as on the perfect miniature Forever Changeless, when the mechanical clanks of the instrument are as loud as the pure tones emanating from its strings.

74 minutes long, and also bursting with heavenly choir arrangements, All Melody is the perfect summation of what Frahm can do as a musician, as a composer and as a producer. He’s given us succinct, cohesive albums before, such as Felt or Solo, but here he’s taking 2013’s varied Spaces on even further, and giving us everything he can do, in one package. The result is often dazzling.