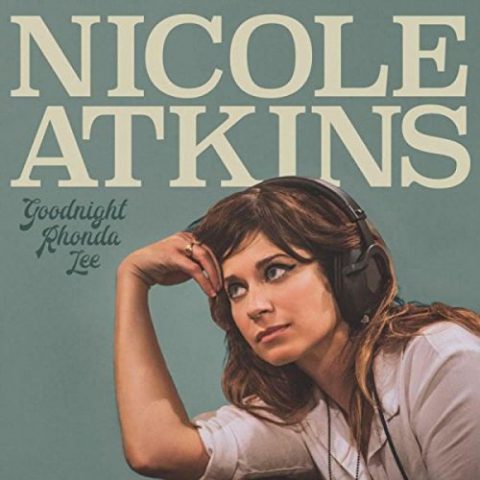 While great music can be conjured up from happiness, hard times often bring out the best in an artist. So it is with New Jersey’s Nicole Atkins, who has finally fulfilled her potential with her gorgeous fourth album, Goodnight Rhonda Lee.

Now resident in Nashville, Atkins’ latest sees her stars align – the production is superb, allowing her lived-in voice to really shine on her strongest songs to date. The singer-songwriter has worked with some crucial collaborators: Chris Isaak, much underrated as a songwriter, co-writes the opening Orbison-esque gem, A Little Crazy, and the compact Mexicana of the title track, while some of White Denim handled production at their Niles City Sound studio in Fort Worth, Texas. They used all-analogue gear, predominantly from the ’50s, and cut Goodnight… live with Atkins in just five days.

The 11 songs here are pleasantly varied, tied together by their vintage feel and Atkins’ dynamic voice, gloriously shrouded in reverb. Inspired by her troubles with drinking, and illness in her family, Goodnight… finds the singer heading from the darkness to the light. The most interesting cuts inhabit the twilight in between, however, with Colors a Lynchian piano ballad and A Night Of Serious Drinking a smoke-wreathed jazz delight. “You asked me once what good is love,” croons Atkins, “if hurt is just around the bend?” Elsewhere, she belts it out Aretha-like on the brassy Motown of Brokedown Luck, before trying out some blue-eyed soul on Sleepwalking.

There are no tricks here, though, just a set of intelligent, alluring songs, wonderfully sung and stunningly recorded – and that’s more than enough. As the echoed pedal steel of the Dylan-esque A Dream Without Pain recedes, it’s clear that Atkins has finally caught a glimpse of the dawn: “May my path be lit up by the bridges that I’ve burned/Goodbye to sorrow and to pain…”