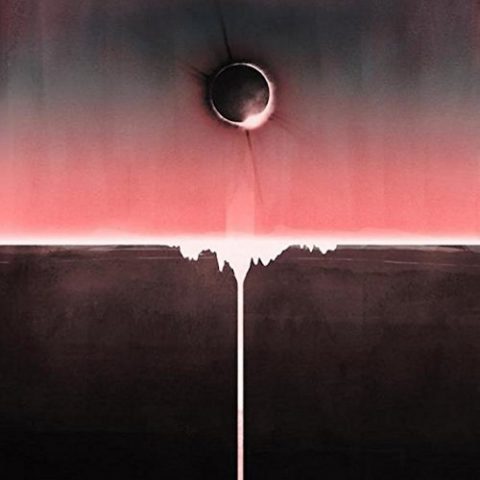 Mogwai are at their best when they conjure up a record-long vibe – as on the chilly ambience of Come On Die Young, say, or on their tribal, eerie soundtrack to The Returned. Every Country’s Sun is another unified set of music, this time returning to brooding keys and loud guitars after the more synthesiser-driven likes of 2014’s Rave Tapes and 2011’s Hardcore Will Never Die But You Will.

There’s an impressive arc to the first album they’ve made with Dave Fridmann since 2001’s Rock Action: it begins with Coolverine and Party In The Dark, two punchy tracks that combine atmospheric guitars, keyboard drones, ominous bass and insistent drums. The latter, featuring Stuart Braithwaite on distant vocals, is a tuneful post-punk jaunt that suggests Joy Division with a Mellotron, and almost as accessible as their 2014 single, Teenage Exorcists.

Elsewhere, Crossing The Road Material starts off reminiscent of rural Krautrock mavens Harmonia, with its watery guitar notes and pulsing drone, while aka 47 sounds like something Roedelius would compose.

1000 Foot Face heralds the beginning of a beautiful, 11-minute meditative lull in the album, conjuring up the bucolic post-rock of late-period Talk Talk with its deadened drums, hushed vocals (Mogwai with harmonies!) and Velvet Underground-like guitars. This respite ends with two scaldingly in-the-red tracks, Battered At A Scramble and Old Poisons, the latter the heaviest Mogwai track since Mr Beast’s Glasgow Mega-Snake.

The journey ends with the title track, fading in on a doomy, cyclical chord sequence reminiscent of Mogwai faves The Cure. The guitar parts rise in volume, gradually feeding back, until after three minutes the drums come crashing in with the compression that producer Fridmann loves, and the album ends in a maelstrom of white noise, wah-wah fuzz and distorted organ. Classic Mogwai, then, but still very much its own beast.