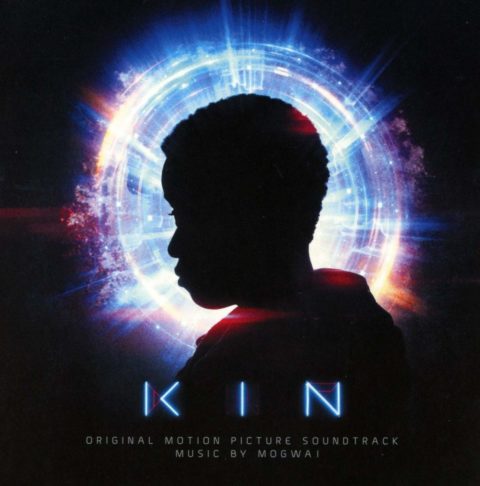 Glasgow’s finest are getting to be old hands at soundtrack work. Across documentaries Zidane: A 21st Century Portrait and Atomic, and creepy Gallic TV series Les Revenants, their moody instrumental work has proved perfect for the screen; and now they’ve created their first full score for a feature film.

Kin is a sci-fi road-trip thriller, and its intergalactic elements mean that Mogwai have had plenty of opportunities to incorporate the synths and electronics that they’ve mastered over the last decade, along with the noisy guitars that have always been the backbone of their sound.

Flee is dark, pulsing electronica, while several tracks, such as Donuts, build and build until they’re obscured by harsh digital distortion, like something from Tim Hecker’s Ravedeath, 1972. The soundtrack features its fair share of melancholy piano work too, with opener Eli’s Theme and Miscreants echoing the magisterial opener of The Hawk Is Howling’s I’m Jim Morrison I’m Dead. Finally, the end title music of We’re Not Done is the sole moment the group embrace their vocal and pop streak, a close cousin of last year’s Party In The Dark and the latest musical hymn to one of their favourites, The Cure.

On the downside, there’s a lack of the band’s usual evocative and amusing titles, with the track names generally restricted to generic descriptions of the accompanying action – Scrap, say, or Guns Down – and there’s not as much cohesion between tracks as there has been on their previous soundtrack work. Still, though, when the title track builds to a martial conclusion it’s hard to deny the awesome drama that this group can still whip up. Who knows, decades from now Mogwai may be better known for their soundtrack work than their standalone albums.