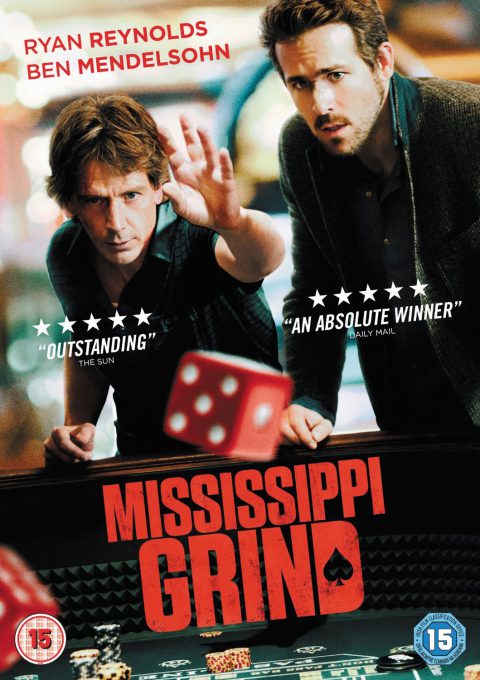 Actor Ben Mendelsohn has been a household name in his native Australia since passing through the usual daytime soap route in the mid-Eighties. He drew international acclaim as the monstrous ‘Pope’ Cody in 2010 Australian noir, Animal Kingdom; meanwhile his Hollywood CV includes smaller roles in Killing Them Softly, The Dark Knight Rises and The Place Beyond The Pines. He was superb as the violent prison patriarch in Starred Up, and will soon be in Star Wars spin-off, Rogue One.

In Mississippi Grind, however, Mendelsohn gets a rare leading role, as Gerry, a down-at-heel gambler who teams with a younger player, (Ryan Reynolds) in the hope of changing his luck. A low-key affair, its depiction of addiction among minor players, and its backdrop of shabby gaming dens, recalls Paul Thomas Anderson’s Hard Eight or James Tobeck’s The Gambler. Mendelsohn’s weathered features are a perfect fit here.