Mary And The Witch’s Flower 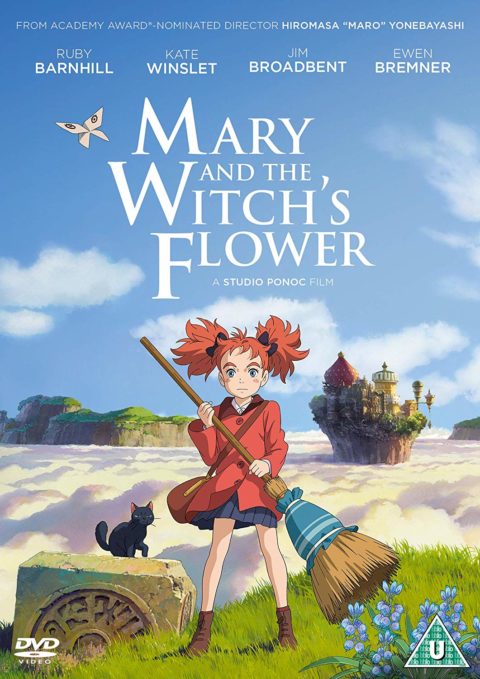 Like Studio Ghibli films Howl’s Moving Castle, Arrietty and When Marnie Was There, this animation from director Hiromasa ‘Maro’ Yonebayashi is another example of the way that Japanese animation has drawn from British children’s’ literature and remade it in its own magical manner.

This is based on a 1971 book by Mary Stewart called The Little Broomstick and follows a lonely girl called Mary who is living in the countryside with her great-aunt. In the nearby woods, she encounters a mysterious cat, magical flowers and a broomstick – which leads her, of all places, to a school for witches. Mary And The Witch’s Flower is the first film from Studio Ponoc, an animation studio founded by veterans of Studio Ghibli, and the pedigree is key.

Yonebayashi’s film carries many of the Ghibli admirable traits – a young protagonist, a small animal who provides a gateway into a magical realm, resourcefulness and courage winning the day.