manchester by the sea 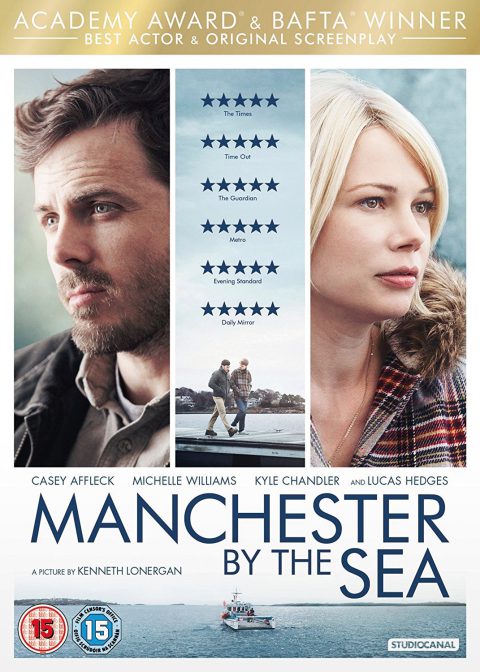 Kenneth Lonergan’s film finds Casey Affleck’s Lee Chandler working as a janitor in Boston when he learns his elder brother Joe (Kyle Chandler) has suffered a heart attack. Returning to his hometown of Manchester-by-the-Sea, Massachusetts, he finds himself entrusted as legal guardian of his teenage nephew, Patrick (Ben O’Brien). Lee has a past in Manchester – “a horrible mistake”, which casts a long shadow.

Cutting back and forth between the two timelines, Lonergan reveals the close sibling ties between Lee and Joe. We see Lee in more carefree days; and understand, perhaps, that the responsibilities of marriage and fatherhood are not well suited to some. There is a strong performance from Michelle Williams – which takes place largely in flashbacks – as Lee’s fiery wife. As ever, Affleck offers a strong, committed performance. Lonergan’s film has the same qualities as an early Springsteen song – a narrative filled with a haunting, pervasive sadness, filled with guilt and loss.