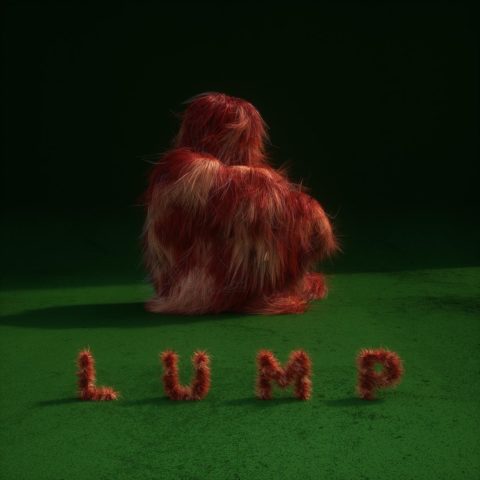 Laura Marling hasn’t had much time for collaborations so far in her career – she has, after all, been busy with her six carefully crafted solo albums. Last year’s Semper Femina was a strong, quietly ambitious work, and one of her finest, but this self-titled debut by her new, mainly electronic project formed with Tunng’s Mike Lindsay, is as impressive, and warmer, more playful and experimental.

“By candlelight/Don’t wear your smiley face T-shirt tonight,” Marling sings on the ambient drift of opener Late To The Flight, as Lindsay’s woozy electronics and processed guitar unfurl behind her. It’s striking how unleashed Marling sounds here, her voice less mannered and more emotional than on her own records; collaboration suits her, it seems, as do the soundscapes she and Lindsay create throughout these six tracks.

There are many surprises here: May I Be The Light cruises in on waves of glitchy synths, with Marling’s voice alternately stark and wreathed in reverb, at times reminiscent of Juana Molina’s work. The track soon moves into a transcendent coda, with Marling’s voice swooping up the octaves as a strummed acoustic guitar joins the synth patterns and analogue keys.

Rolling Thunder, meanwhile, woozily recalls MGMT and Ariel Pink, while Curse Of The Contemporary is more energetic still, propelled by warped samples and Laura J Martin’s multi-tracked flute. As this compact album progresses, the tempo appears to accelerate: Hand Hold Hero is disco as Aphex Twin would imagine it, but Lindsay’s guitar soon brings the groove back to the ground even as Marling’s multi-tracked vocals spiral skywards. The encore comes with Shake Your Shelter, which folds layers of echo and vocal loops into its trip-hop groove. “Salt air is healing,” Marling sings cryptically, “nakedness revealing/It goes so well.”

Unlike many side-projects, Lump is no casual blowing-off of steam, but an exploratory delight that shows a new side to both artists.