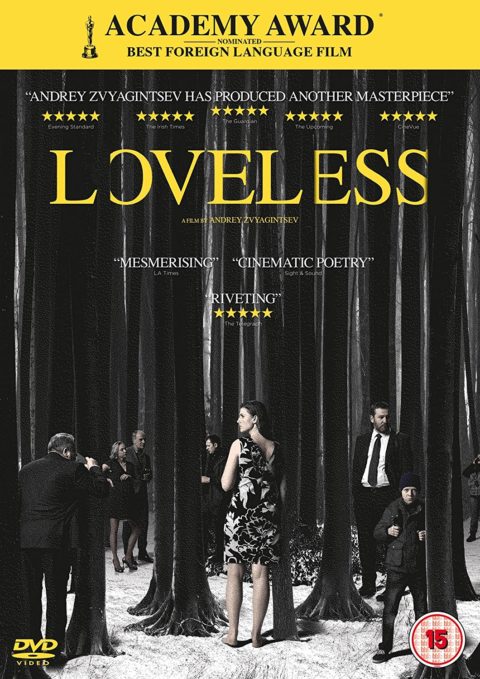 Andrey Zvyagintsev won much acclaim – and rightly – with Leviathan, his Oscar nominated portrayal of corruption and hard times in contemporary Russia. For the follow-up, he focuses on a couple in the midst of a bitter divorce, whose 12 year old son goes missing after one of their fights. The film becomes a mesmerizing missing-child procedural – including a grim sequence in a mortuary – where the police’s indifference represents a savage indictment of the uncaring state and an anxious investigation leads us into the remote lair of a sour grandparent and abandoned buildings full of lost children who are similarly fleeing from their toxic home lives. It is a grim film, but in its Ibsonite way, compelling and hugely important.