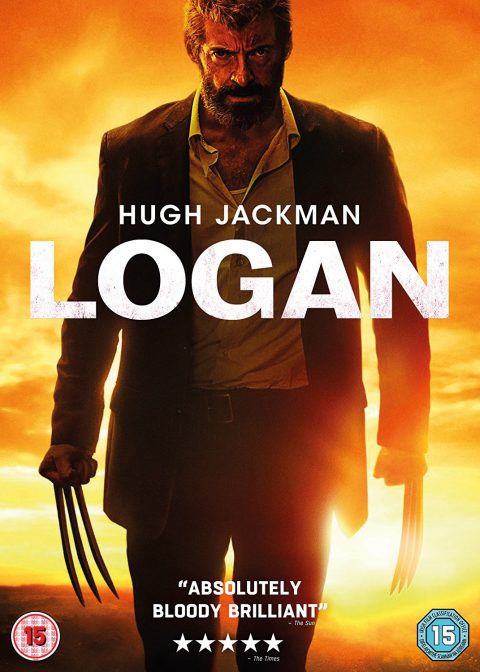 There is an unwritten rule in comic books that superheroes should never age; generally, they should always be somewhere in their early-thirties prime. Logan flouts convention to show us The Wolverine in his autumn years.

As played by Hugh Jackman, he is living in a future where mutants are on the brink of extinction; the once formidable Professor Xavier (Patrick Stewart) is now losing his faculties. Accordingly, James Mangold’s film has an air of finality to it; a sombre, meditative quality which pervades even despite the well-mounted action sequences.

There are bad guys, of course – headed up by Richard E Grant’s evil scientist – and a relatively generic X plot pitting good mutants against bad. But the film is really an opportunity for Jackman and Stewart to bring closure to the roles they’ve played for almost 20 years, which they do with sincerity and pathos.