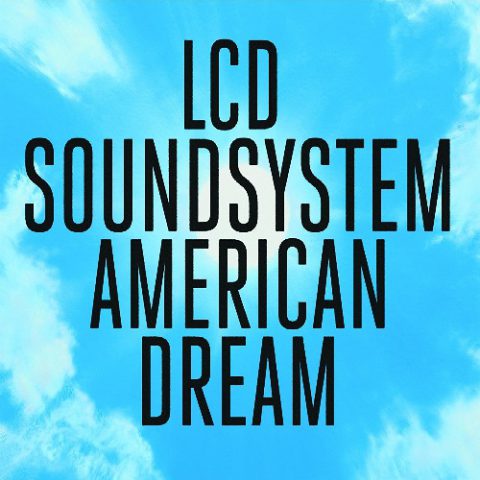 It’s fascinating to consider the state of some of James Murphy’s millenial New York peers in 2017: the heritage acts (The Strokes, say), those that are no more (The Rapture, The Walkmen), those depleted to one member (Liars), and those missing in action (Yeah Yeah Yeahs).

Murphy, meanwhile, was always on the fringes of the scene – 30 when the new century came, he was a little too old and nerdy to mix convincingly with the rail-thin, guitar-toting, finishing-school doyens of lower Manhattan. In 2017, however, he looks the most vital artist from that time, returning from a six-year retirement (intended to be permanent) with perhaps his finest album yet.

Effectively quitting music for years has led Murphy to pile up a backlog of song ideas, and as a result American Dream benefits from probably Murphy’s finest, and most diverse, set of songs so far. Synths are everywhere, of course, but generally the vibe is less electronic than on, say, Sound Of Silver, with the likes of Oh Baby, I Used To and Black Screen taking inspiration from Suicide and the artier end of ’80s goth, especially Murphy’s beloved Cure.

At other points on this almost-70-minute opus, Murphy returns to the post-punk funk he’s best known for, though, channelling Talking Heads (Other Voices), Scary Monsters-era Bowie (the Fashion-like Change Yr Mind) and the ’90s post-hardcore of Fugazi (Emotional Haircut). Recorded partly at the old DFA Studios and partly at the London studio of Hot Chip’s Al Doyle, American Dream is an Anglophile concoction of all that’s finest about the fertile period from 1975-85.

“I’m not dangerous now,” Murphy sings on Change Yr Mind, “the way I used to be once/I’m just too old for it now…” At 47, however, he’s clearly only just reaching his peak.